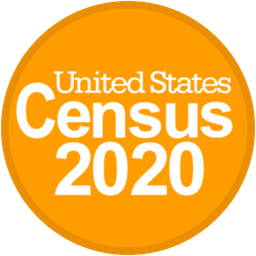 The statistics provide the first look at populations for small areas and include information on Hispanic origin, race, age 18 and over, housing occupancy and group quarters. They represent where people were living as of April 1, 2020, and are available for Iowa communities down to the block level.

Overall, 99.9 percent of Iowa’s households were enumerated for the 24th decennial census, with 71.5 percent of households self-responding and 28.4 percent requiring follow-up from Census workers to be counted.

The original Census timeline was delayed months due to the pandemic, and the Iowa Legislature will now use the 2020 Census data in the upcoming redistricting process. The population counts will also determine how hundreds of billions of dollars in federal funding is allocated to communities across the country.

About the State Data Center

The State Data Center of Iowa is the source for population, housing, business and government statistics about Iowa, including data from the U.S. Census Bureau, Iowa state agencies, and other state and federal sources. The State Data Center is a program of the State Library of Iowa and a member of the Federal-State Cooperative Program for Population Estimates. www.IowaDataCenter.org